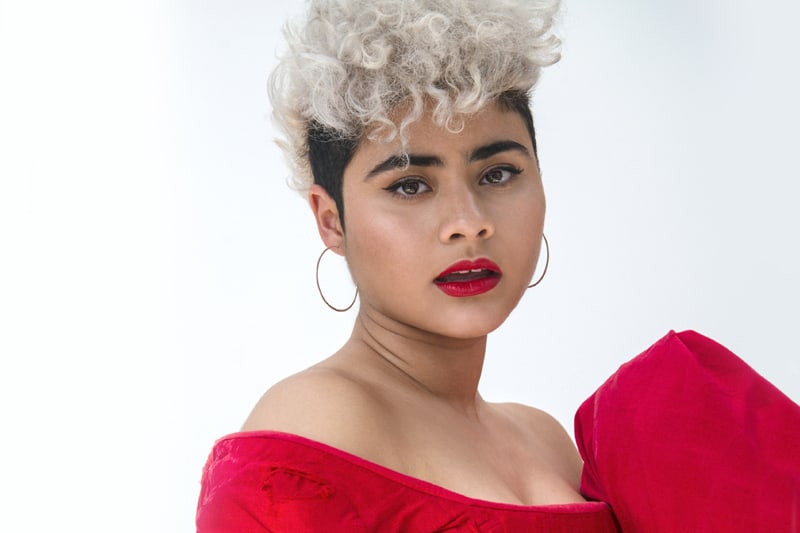 The voice of the new generation, Sydney based artist Montaigne at only 24 has become a major name in Aussie indie music. Craig Mathieson, Sydney Morning Herald said, ‘Montaigne creates music that has a thrilling waywardness, baroque pomp and storm-the-stage energy.’
Having just taken out the Eurovision: Australia Decides 2020 competition, Montaigne will be bringing her latest single ‘Don’t Break Me’ to represent Australia on the world stage in May of this year. With melodies to get lost in, and the most energetic of live performances – Montaigne represents the next generation of artists who march to the beat of their own drum. 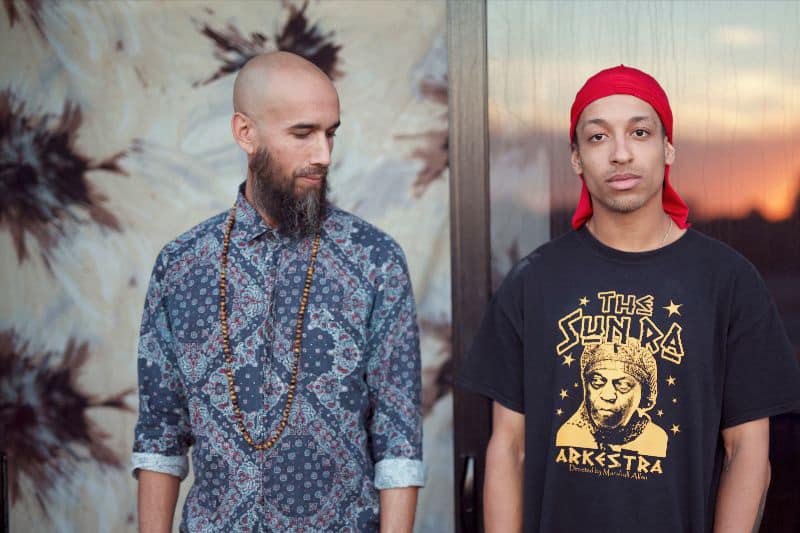 Melbourne artist REMI and musical collaborator Sensible J are one of the fastest-rising Hip Hop acts in Australia and are quickly gaining the attention of international tastemakers. 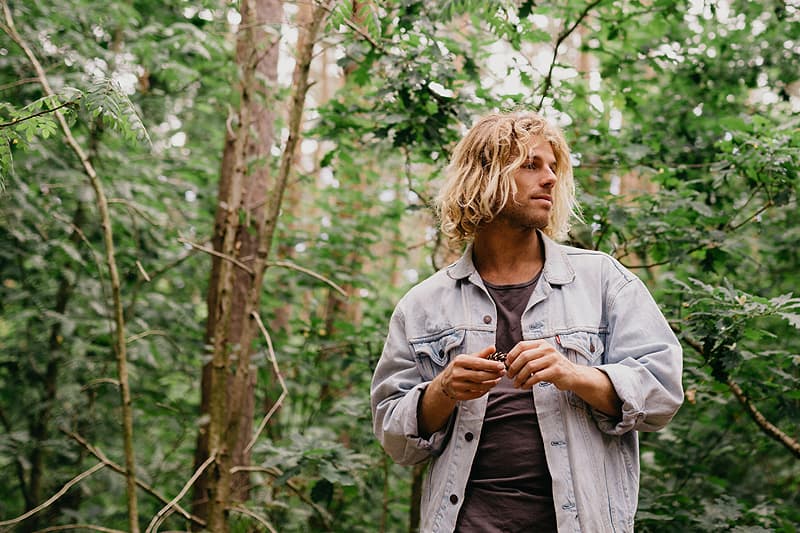 Kim has achieved some incredible things in his short time as a professional musician. The former south coast busker is now recognised as much internationally as he is in Australia, having performed headline shows, festivals and supports alike all over the planet, including Glastonbury Billy Bragg, Falls Festival, Nahko and the Medicine People, Montreal Jazz, Telluride Blues, and a plethora of others. Known for his magnetic, dynamic stage presence, Kim unites lyrical artistry with fierce vocals; he is a sonic architect – using his guitar to create landscapes, which animate his lyrics. 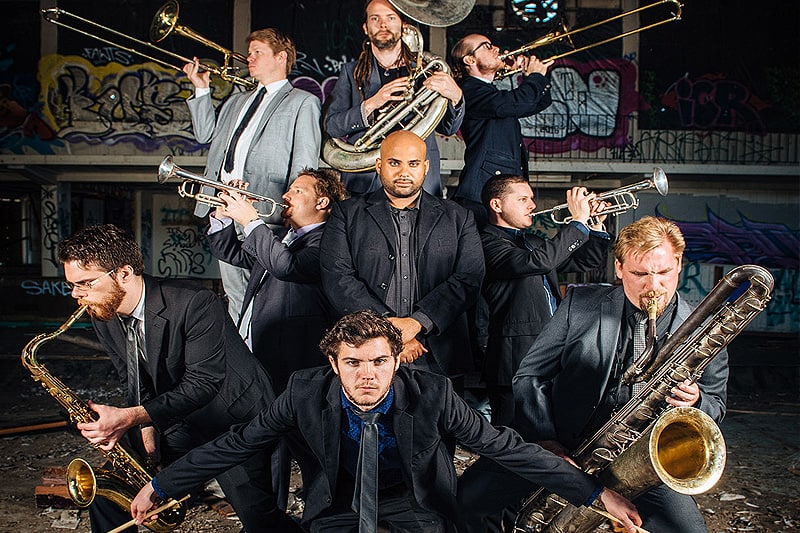 “New wave brass band, BULLHORN, are an acoustic force of nature with a line up including 7 horn players, 1 drummer and 1 monster MC. Their high octane, combination of hard hitting hip hop, funk, soul, jazz, reggae and dance music never fails to get the audience moving. 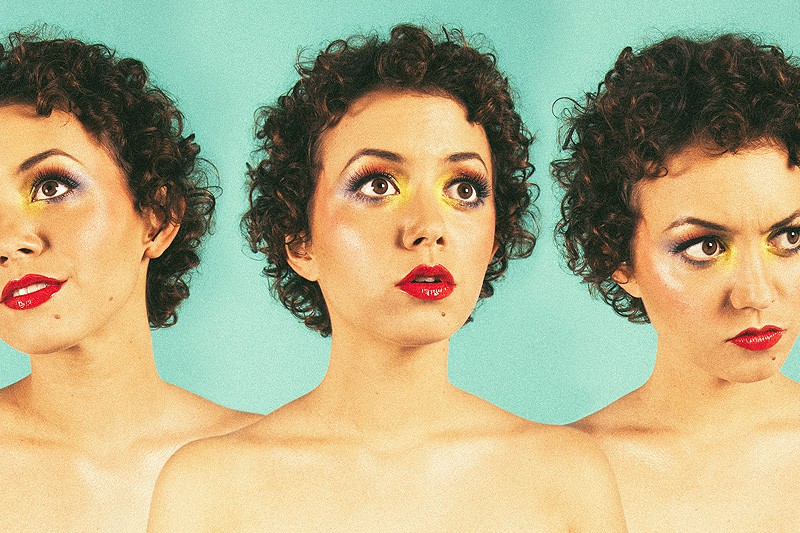 Renowned for her dynamic and potent live performances, Sahara Beck will take the stage armed with material recorded last year with ARIA Awards-nominated Tony Buchen (Mansionair, Courtney Barnett, Montaigne).
It’s an inspiring evolution for the independent Brisbane artist who wrote her first tune at 12 and an exciting new page in a CV already overflowing with achievements. We’re talking her 2016 album Panacea, two Eps, coveted festival appearances at Bluesfest and The Falls Music and Arts Festival, support slots with Ball Park Music and Paul Kelly, and a few Queensland Music Awards to boot.

Since their conception in early 2018 Cool Out Sun have been turning heads all over the country. Their debut single “Fire For” rocked the airwaves earning attention on Triple J, Triple J Unearthed and FBi Radio whilst the stunning visuals had living rooms turn dance floor.
Cool Out Sun are a unique cross-cultural project composed of the super powers that are N’fa Jones, Sensible J and Nui Moon. The beats provocative, the lyrics powerfully imaginative; the outfit were playing major festivals before the release of a single track. 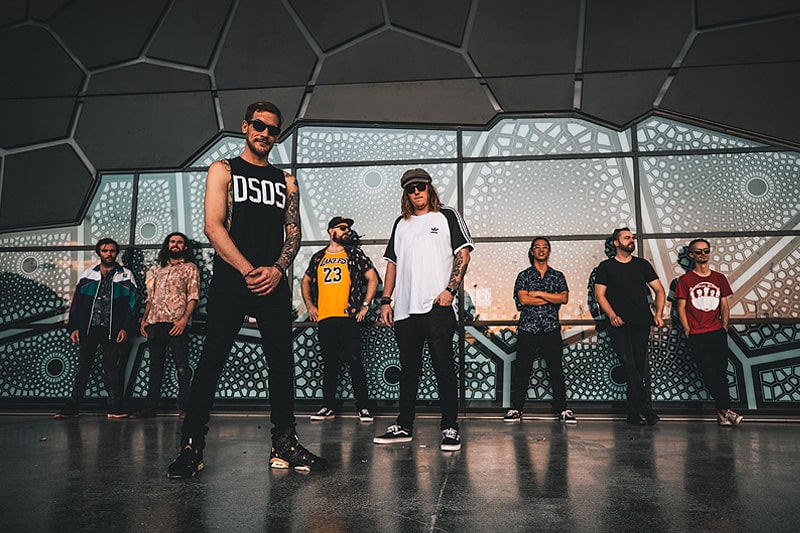 Electrik Lemonade is a merry band of funklords that play a repertoire of funk, hip hop and dance music that could only be fathered by the likes of Captain Planet. Each member brings their own slice of Earth, Fire, Wind, Water and Lovin’ in the live show, culminating in a whirlwind of explosive energy that comes with a tidal warning as the crowd uncontrollably burst into a wave of dance and good vibes. 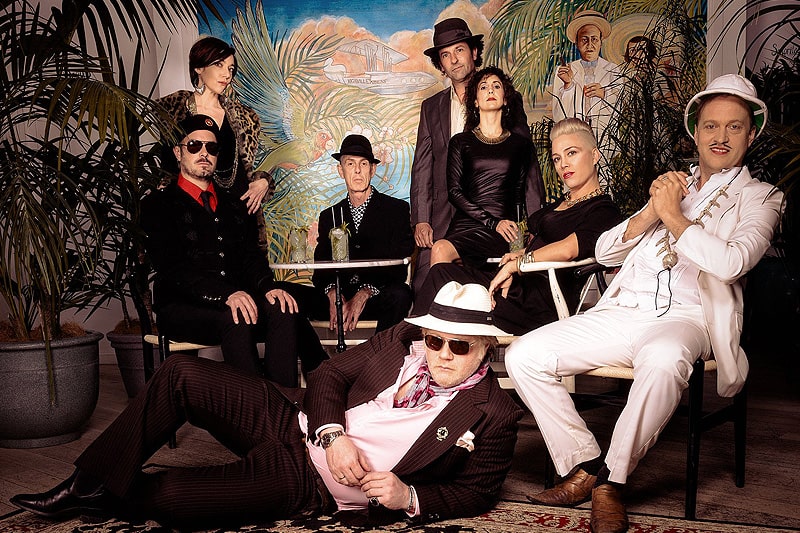 Rufino the Catalan Casanova, violinist and sometime crooner from acclaimed European Kabaret ensemble Mikelangelo and the Black Sea Gentlemen, has set sail on an incredible solo voyage. Troubled winds, a mutinous crew and a wrecked boat have thrown him on a new and treacherous course into the dark heart of the Carribean! There, by sheer chance, he has found a new band of castaways and misfits in the fertile rhythm-rich jungles of Haiti – forming Rufino and The Coconuts! 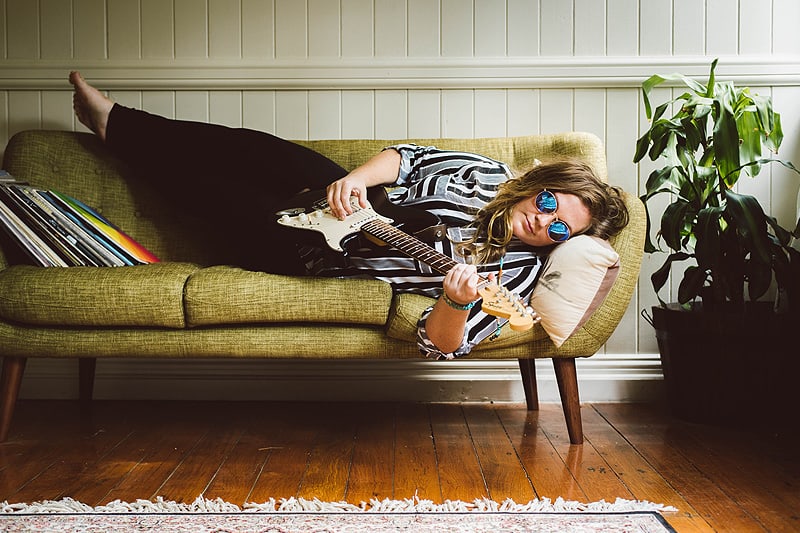 Raw and evocative. Katie’s voice seeks out that corner of your soul that is hiding and infuses it with light. Authentic lyrics pave the path to self-empowerment in a palatial soundscape; the truth echoing through Katie’s music is both potent and electrifying.
Katie who masterfully plays guitar, keys, drumpad and loop pedal.

Songwriters Lisa Brennan and Lizzie Flynn come together as Fly Little Sparrow to sing harmonies that emulate riding on the wings of a strong-willed bird. Heading on a flight path of beautiful harmonic arrangements, their eclectic repertoire and commentary will take you on a journey from fragility to hope.

One embrace from the music of this huge range of quirky musicians causes bouts of spontaneous dancing and leaves you wanting more of their spicy French Canadian, Klezmer, Celtic, Slavic Romanian, New Orleans, Italian Hungarian and African repertoire. A feast of music…A carnival of percussion, brass, wind, accordion and strings. 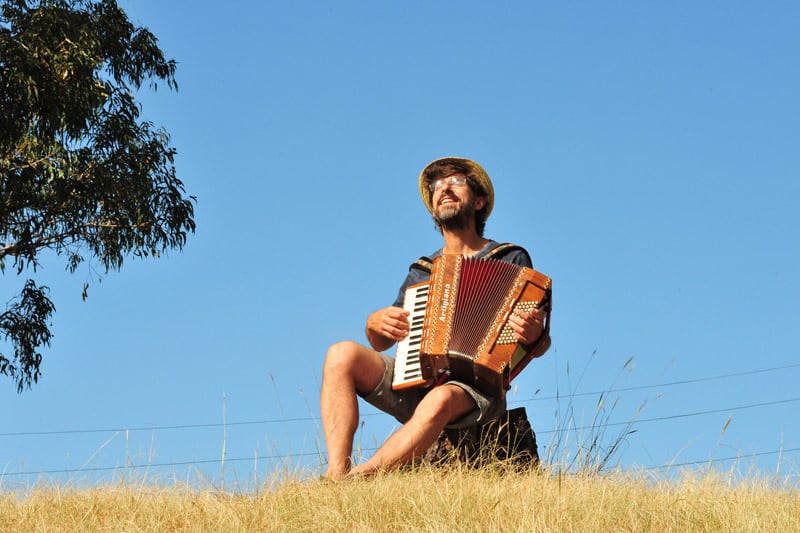 David De Santi has been accumulating ‘good’ tunes for over 30 years and wants to share them! Be ready for a musical tour around Australia, Italy, Quebec, Scotland, Scandinavia, Spain, France, Ireland, England and beyond! 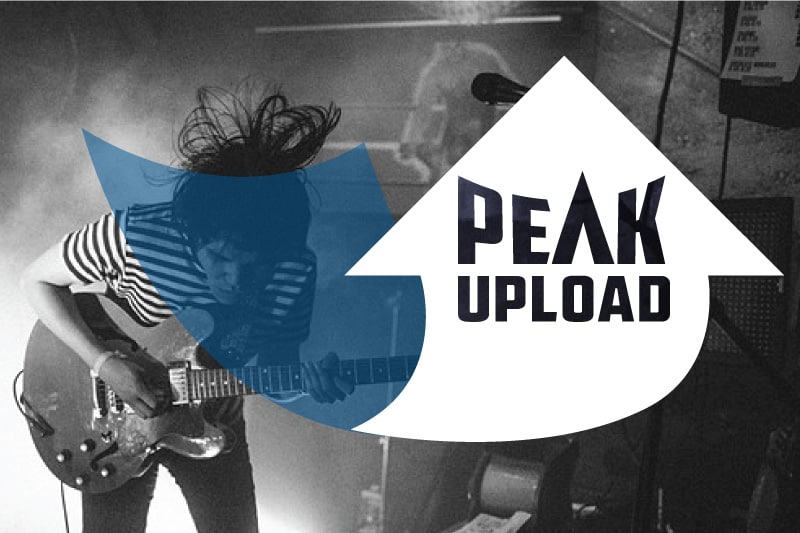 The Perisher Peak Upload Competition is on again, and we’ve found some amazing unsigned live performers to come up and strut their stuff in a show-down on the festival stage!